Thomas Roma, Professor at Columbia University's School for the Arts, and Director of the Photography Department; whose photographs of Brooklyn appeared in one-person and group exhibitions at The Museum
of Modern Art and the International Center of Photography 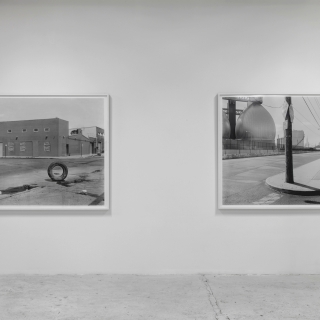 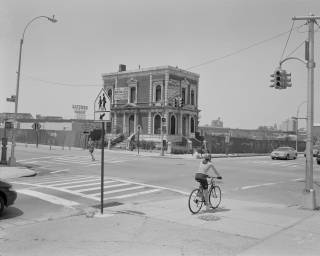 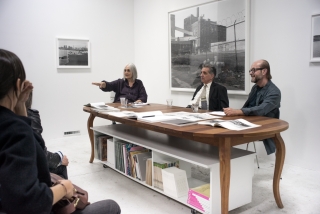 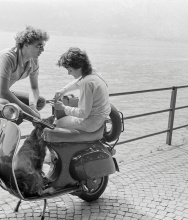 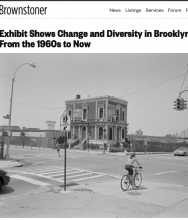 THE BROWNSTONER Exhibit Shows Change and Diversity in Brooklyn from the 1960s to Now, by Sean Devlin (SERGIO PURTELL)
September 7, 2017
View More 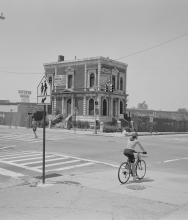 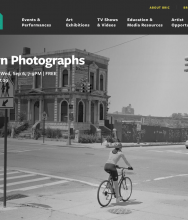 THE CREATORS PROJECT Decades Apart, These Photos All Have One Thing in Common
by Andrew Nunes
View More 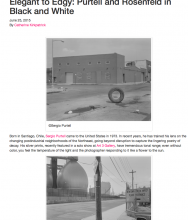 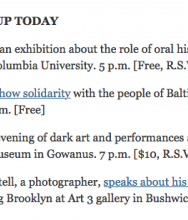 Sergio Purtell, a photographer, speaks about his pictures of a disappearing Brooklyn at Art 3 gallery in Bushwick. 7 p.m. [Free] 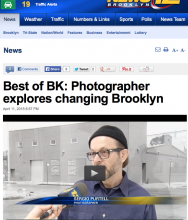 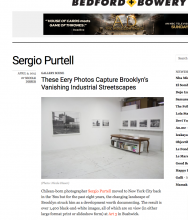 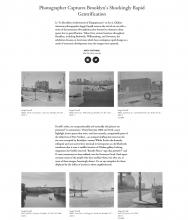 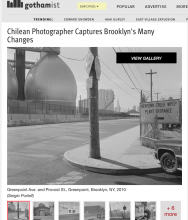 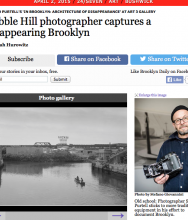 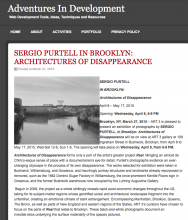 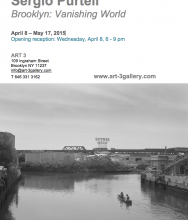 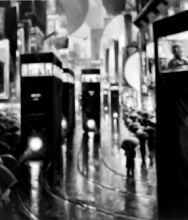