Juliette Dumas "Whale Flukes", portray a species that was present on Earth 30 million years before us and travels 16,000 miles every year, continuously swimming, all the while making sonic maps of the ocean floor. The generic name Megaptera  (from the Greek mega-/μεγα- "giant" and ptera/πτερα"wing"), refers to their large front flippers. Each individual whale has specific scars and markings on their fluke (tail) resulting from attacks by predators, fishing gear entanglements, boat collisions, and the continuous thrashing through water.

For this series of work, Dumas prepares her surfaces with clay on paper mounted on canvas, allowing her to scratch into the layers, drawing by subtraction into the fresh “skin” of the painting. She then runs water over it, letting the process of erosion edit by destroying some of the work.

Drawing on historical precedents such as Lascaux cave paintings and Cézanne’s studies of the “Montagne Sainte Victoire”, her paintings are a study of the language of Nature, an attempt to understand an experience other than human.

Dumas subscribes to the terms of the "Rio Negro Manifesto" created in 1978 by the French art critic Pierre Restany who drafted a manifesto along with two artists, the Brazilian (born in Poland) Frans Krajcberg, and the Yugoslav based in Brazil Sepp Baendereck. The manifesto  adresses " integral Naturalism to  better understand the mysteries of Nature.(…) ".  (It) calls for "the expression of a planetary consciousness”. -- (Restany and Krajcberg, 1978, 2013).

JULIETTE DUMAS (French, b. 1987 in Paris France; lives and works in France) completed her BA at Villa Arson in Nice France and her MFA at School of the Art Institute of Chicago (SAIC) in 2013. She has been awarded artist residencies at Festival Grandeur Nature, Ristolas, France in 2009 and La Station, Nice in 2015.  She was nominated for Clare Rosen & Samuel Edes Foundation Prize for Emerging Artists by the Painting and Drawing Department of the School of the Art Institute of Chicago. Dumas' work was featured in notable group and solo exhibitions including “Winter Studies” (2015), Kunstverein Gaestezimmer E.V, Stuttgart, Germany (Curated by Alf Setzer);  “Ad Hoc”(2015), La Station, Nice, France (curated by Collectif Culbuto). Dumas first (2016) and second (2018) solo exhibitions were held at Silas von Morisse in New York. 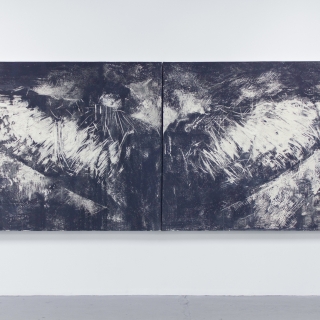 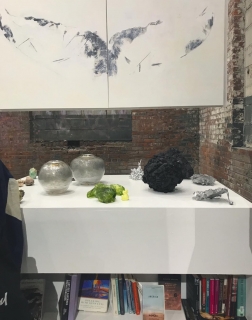 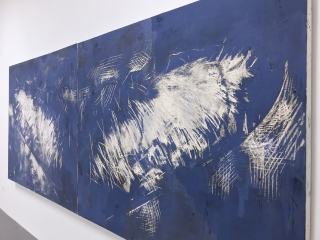 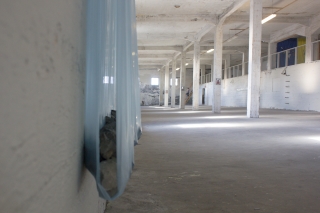 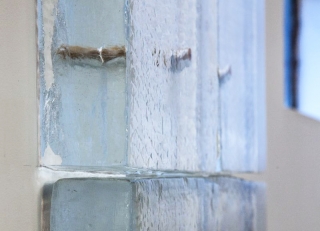 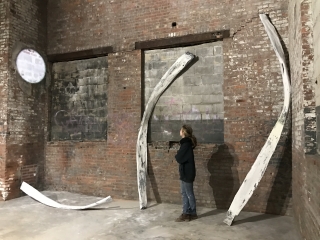 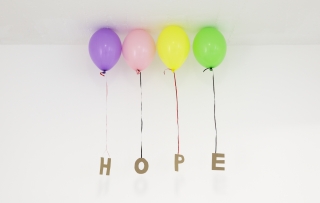 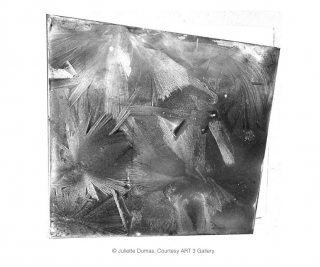 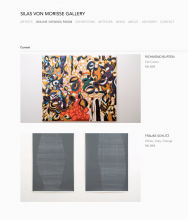 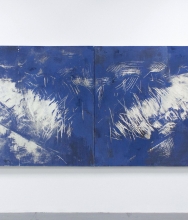 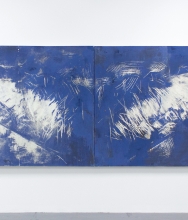 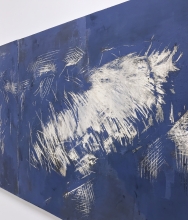 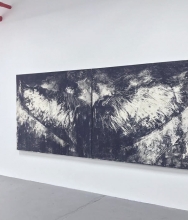